Old Irving Park is conveniently located near Irving Park, Roscoe Village, Portage Park, Albany Park, Lincoln Square, and Jefferson Park. Citywide Supply and Service is Proud to say that we serve the Old Irving Park community for all it’s HVAC needs including commercial refrigeration for the many stores and restaurants located in Old Irving Park. We have performed work in Old Irving Park for many years. 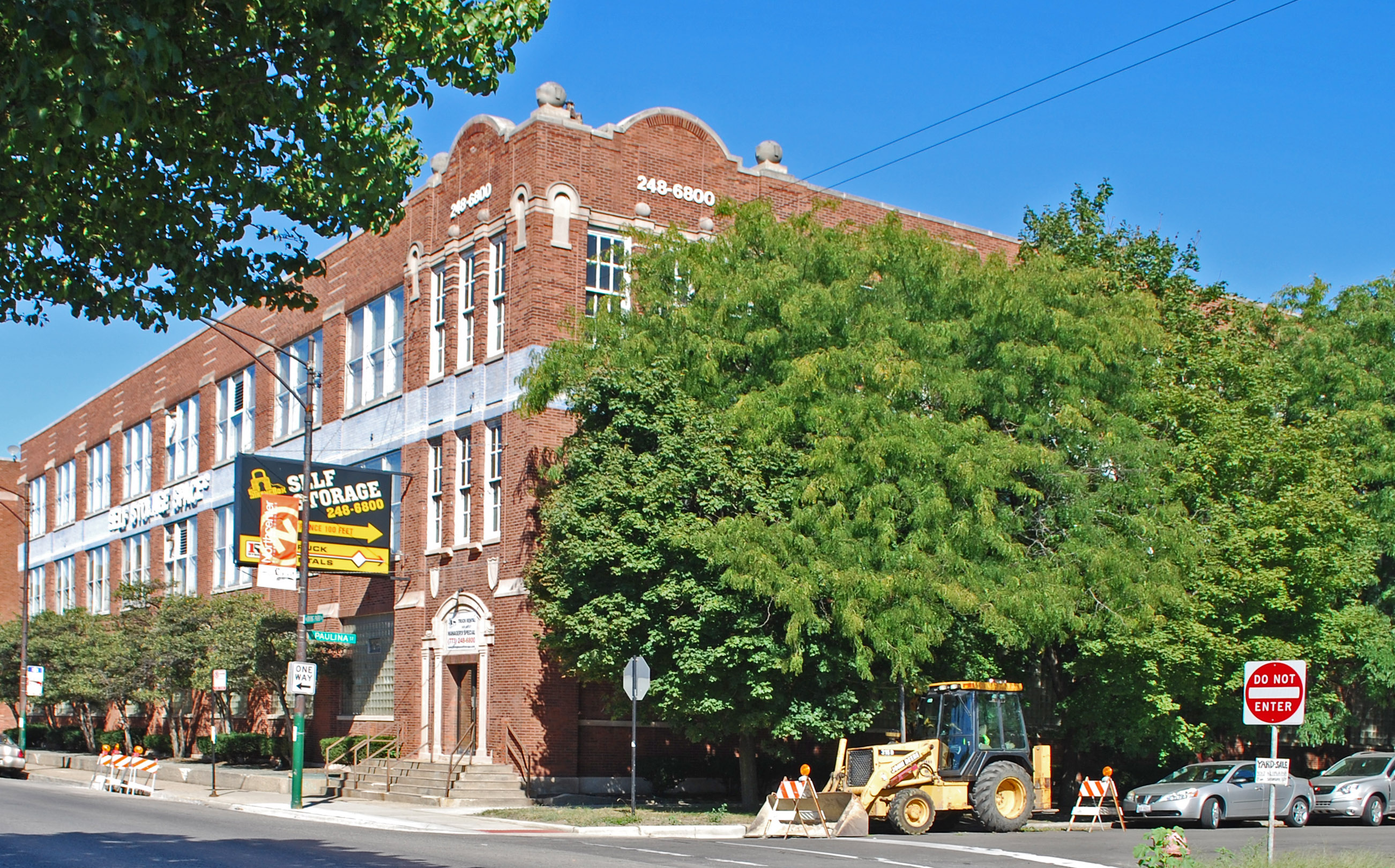